Since releasing our first and second installments of interpreter and translator film parodies, we’ve constantly been asked when we were going to make a third.

Well, here it is!

So, sit back, relax, grab some popcorn, or even a glossary, and enjoy these titles! 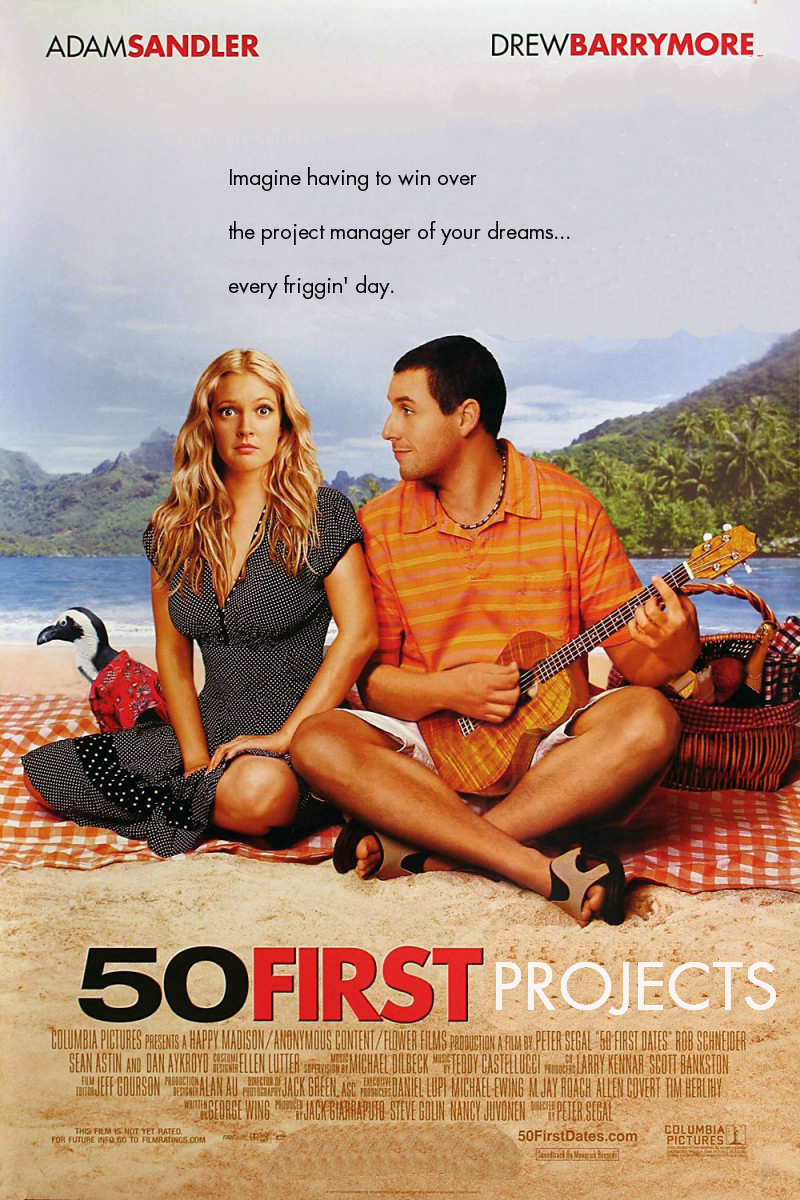 50 First Projects
Henry Roth is a man afraid of accepting translation assignments. But all that changes when he meets a beautiful project manager named Lucy. They hit it off and Henry think he’s finally found the project manager of his dreams, until he discovers she has short-term memory loss and forgets about sending him projects the very next day. 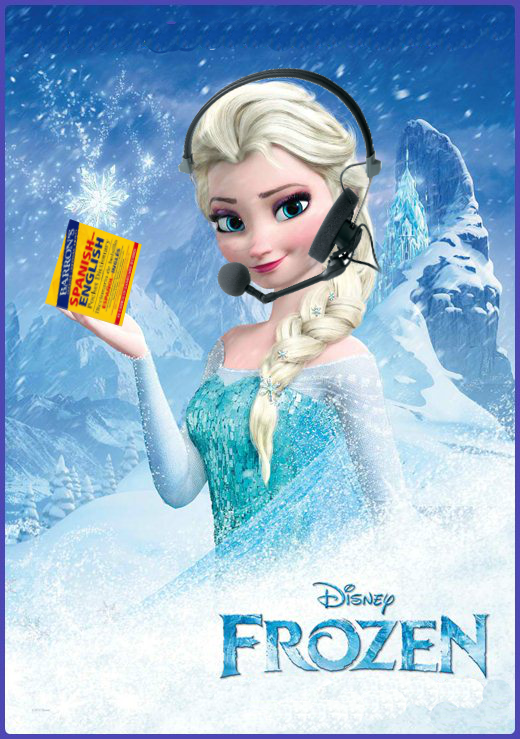 Frozen
When Elsa, a newly certified interpreter, can’t think of the right word and freezes while at an interpreting assignment, her sister, Anna, teams up with a mountain man, his playful reindeer, and a snowman to find Elsa the perfect dictionary. 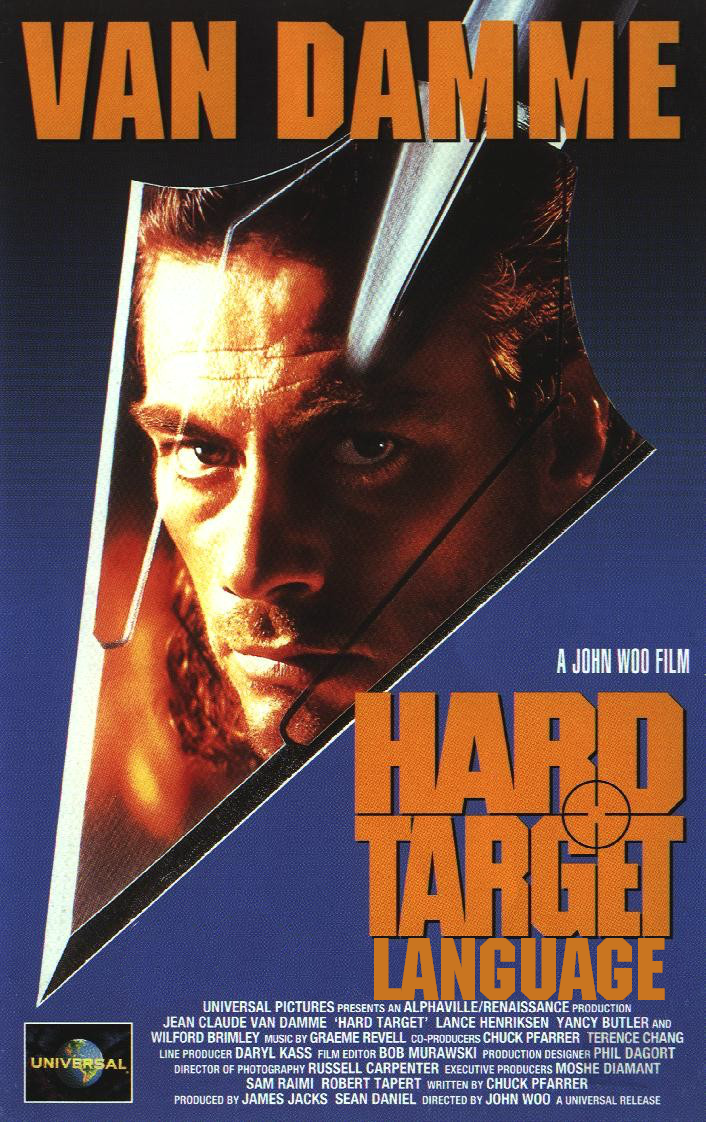 Hard Target Language
A woman hires Chance Boudreaux, a Cajun French speaker, as her interpreter to help guide her through New Orleans. However, Chance soon discovers that interpreting into English isn’t as easy as he thought. 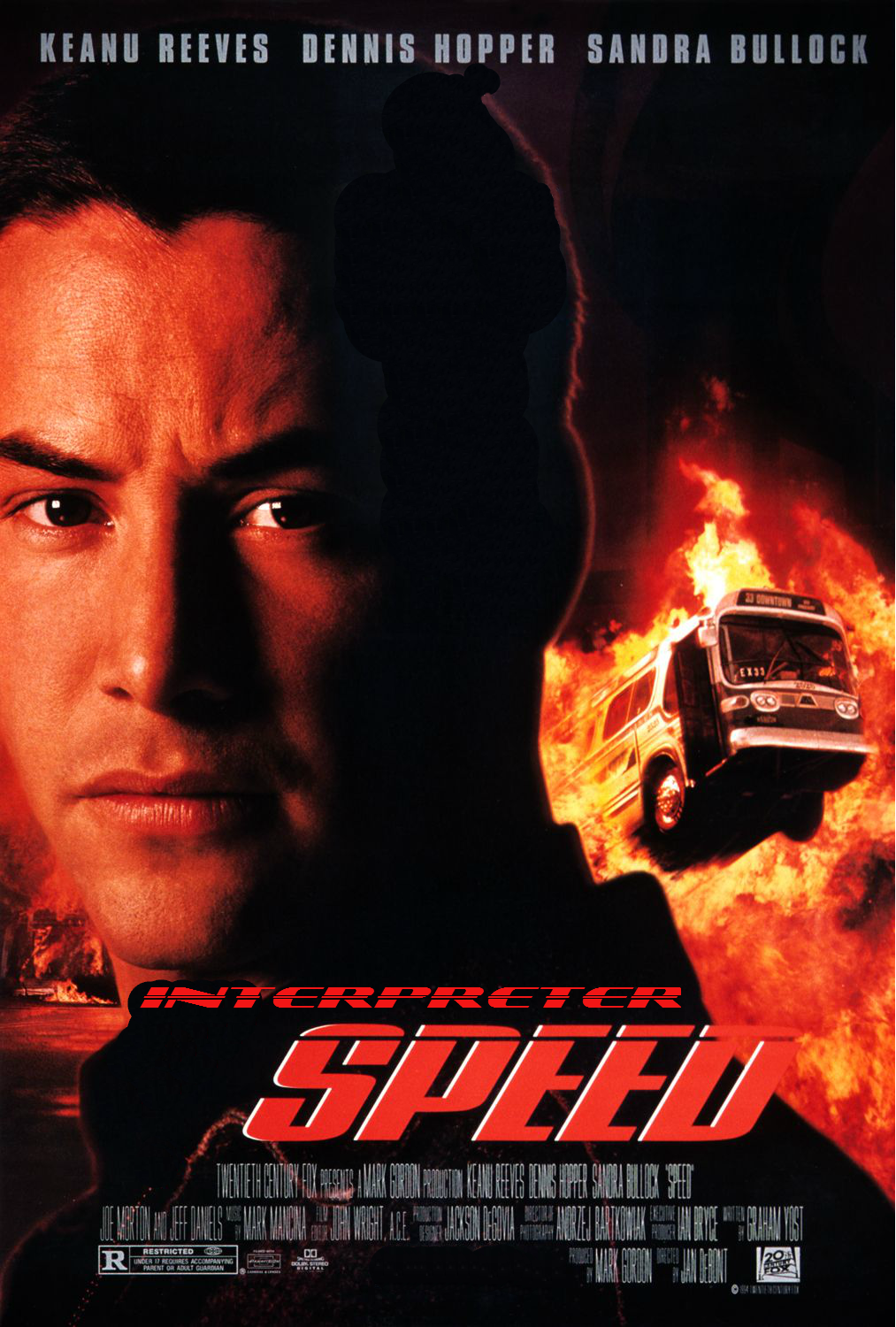 Interpreter Speed
A young simultaneous interpreter must prevent a bomb from exploding aboard a city bus by keeping his interpreting speed above 120 words per minute. 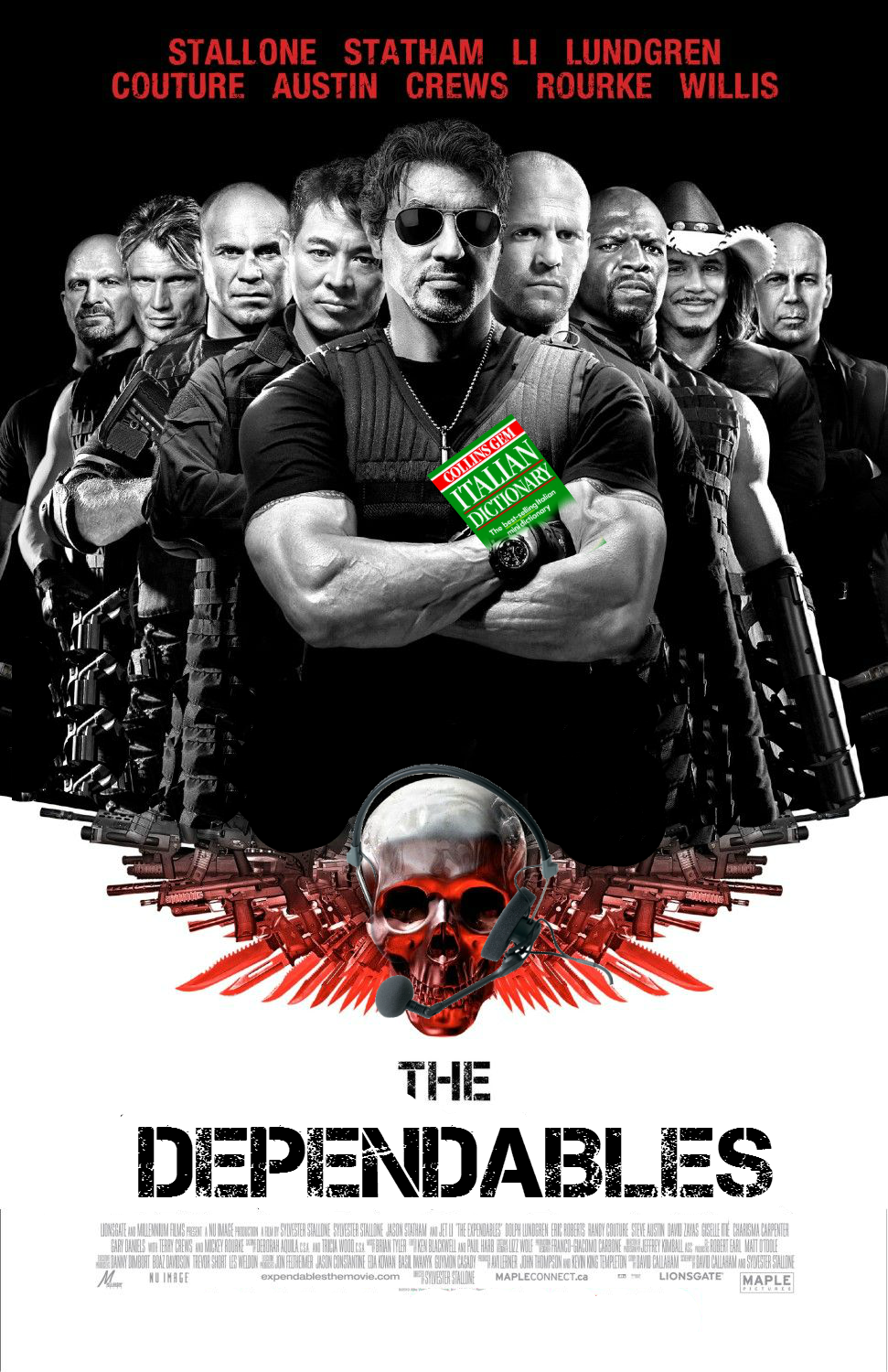 The Dependables
A group of elite interpreters and translators are called upon to take on a project that nobody else can do. Once the project begins, they realize things aren’t quite as they appear, finding themselves caught in a dangerous web of ethics violations and mistranslations. With their mission thwarted and the quality of the project in danger, the men struggle with an even tougher challenge, slang, which threatens to destroy this band of linguists.

The Impact of Interpreters & Translators on the World